Mummy G.O In Murder Scandal, Accused Of Tying Down 12-Year-Old Girl In Her Church 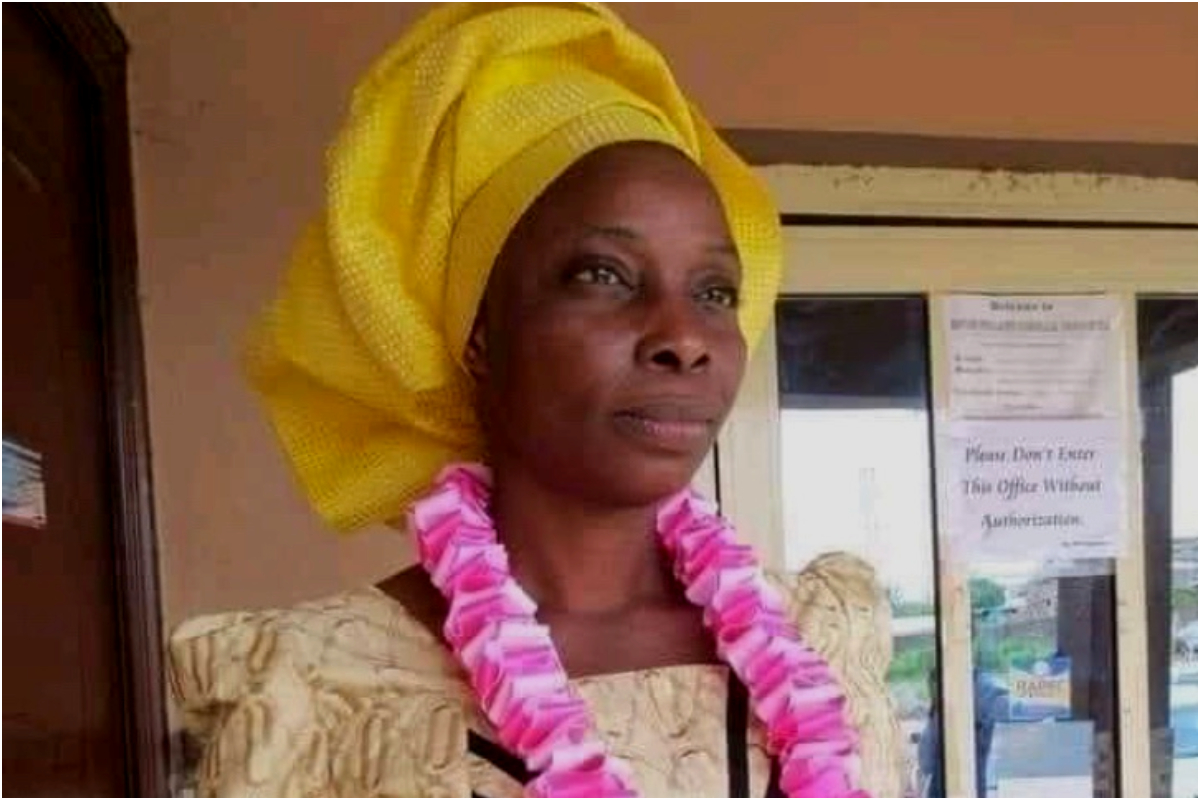 Popular Nigerian female evangelist Mummy G.O known in real life as Fummilayo Adebayo has been hit with a lot of scandals including an alleged murder.

Popular Instagram blogger Gist Lover has taken to his page to share some atrocities of Mummy G.O and has also accused her of the alleged murder. According to gist lover, Mummy G.O has been maltreating children and living a promiscuous lifestyle.

Mummy G.O has been accused of the caused of the death of her church members by telling them not to take drugs because it’s from the devil. Gist Lover also disclosed that Mummy G.O also tied down a 12-year-old child and also starved her for 3 months.

“Funmilayo popularly known as Mummy G.O has been going scot-free with several of her atrocities over the years, God wey wan catch am back him say make she trend, Funmilayo has wrecked different homes with her prophecy, she has Killed different people with her prophecy of which one happened recently again, one of her member who died after surgery because funmilayo told her not to take any medication because devil created drugs.

“The gullible woman listened to her and lost her life due to complications, several issues like that, pitching a wife against her husband,!calling peoples mother and family witches and tying kids down in her church without food for days, the last one she did was tying a 12years old girl down with iron assisted by her supposed boyfriend, according to funmilayo the girl needs to stay their 3months without food and water so she can be free from demons.

“The girl managed to escapes after 21days and shared her story, there are plenty witness to this, we will share one of her victim encounter in our next post, all these ones no pain me because if we have a working government she will be cooling off in jail now, a lot of people have died through funmilayo alias mama Rapec”.