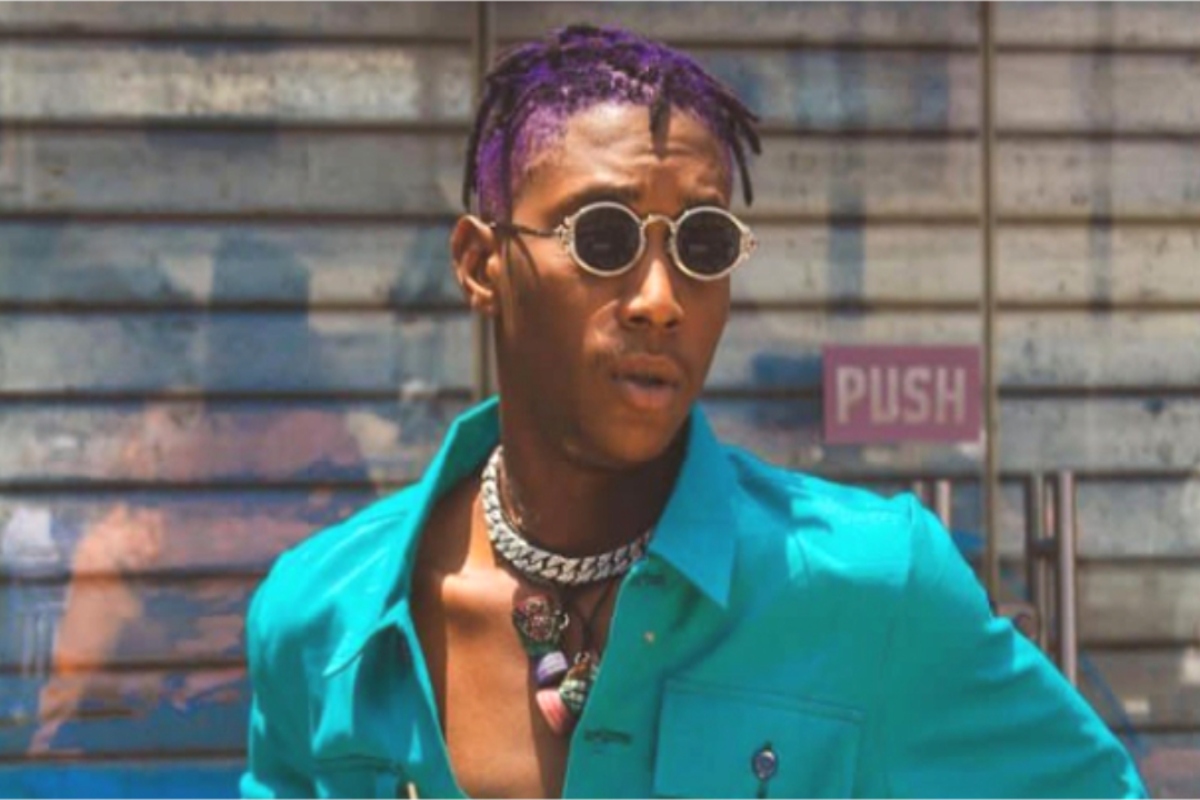 Nigerian singer,  Akinbiyi Abiola Ahmed better known as Bella Shmurda, has disclosed that he has managed to remain a virgin.

During a question-and-answer session with fans using the hashtag #AskBellaShmurda, the “Cash App” singer made the disclosure.

He was questioned by a fan if he recalls his body count. Bella Shmurda responded by saying that he had no body count, implying he has not slept with any lady before.

He also stated that he plans to remain chaste and abstain from all romantic encounters until he marries.

”#AskBellaShmurda you sabi your body count so” the fan asked.

He wrote: Heaven is the goal! 0 body count till marriage

Meanwhile, Sarkodie and Tracy Sarkcess’ marriage has been labeled as stingy by a netizen after she simply smiled at him in traffic when he requested for something for the boys.

Sarkodie shared a video in which he encountered his wife Tracy Sarkcess in town and decided to make fun of her by asking her if she needed anything for the boys, but she ignored him.

A Twitter user who reacted to the video claimed that their marriage is stingy since the husband (Sarkodie) is stingy and the wife (Tracy Sarkcess) is stingy for ignoring her husband’s request for money.