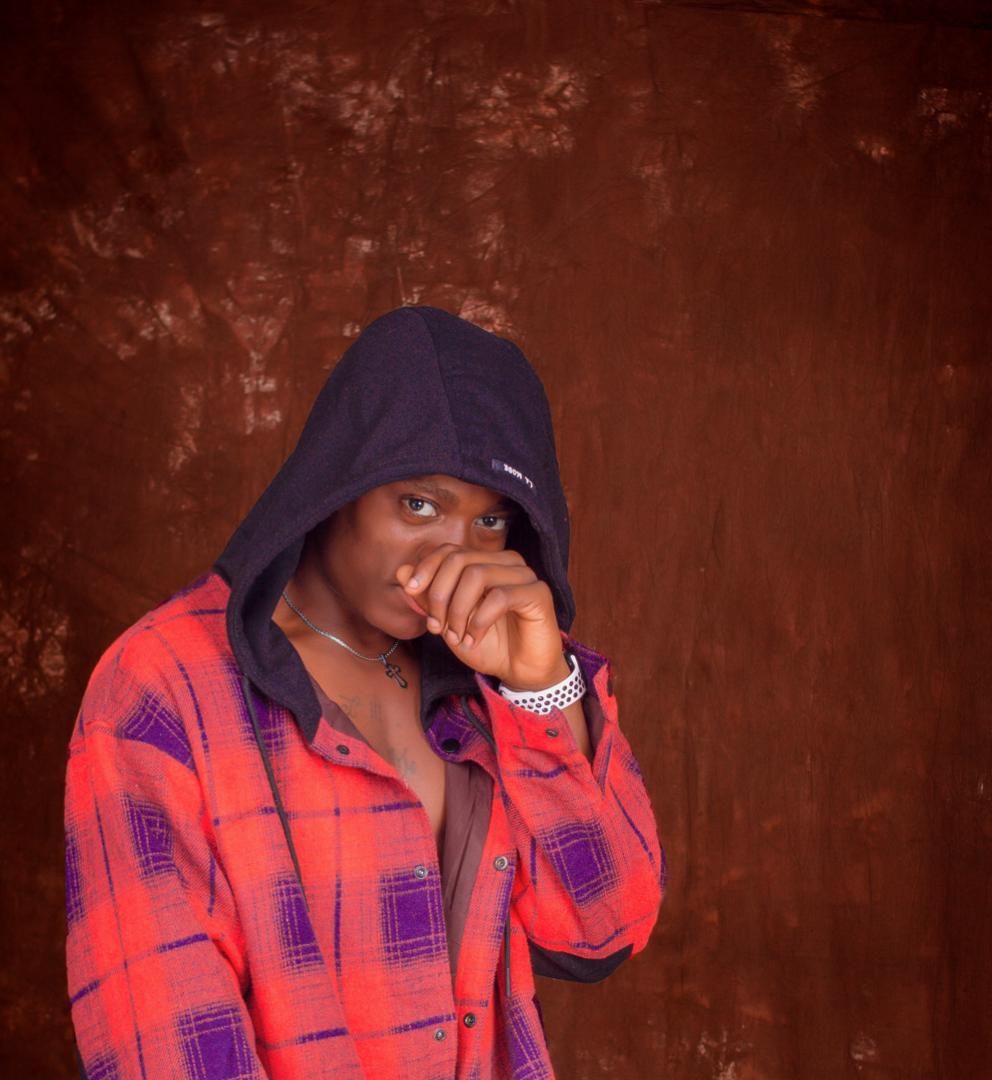 Gideon grew up in a polygamous home with six siblings. He had his primary education at Abeke Primary school and also had his secondary school education finished at Ufoma Mixed Secondary School and is still furthering his education at the university level. DJ LAXGIDY’S career as a disk jockey started way back at younger age while starting up with playing the church drums at services.

The Mix Emperor made Debut mixtape titled ‘’Afro step Up(mix)’’. The new debut single has received a lot of thumbs up and as well positive comments since its release way back on the 5th of march, 2019…

In a recent talk out, the Mix Emperor stated that he’s been endorsed and managed under Benzer-Republic Records

Finally, he has stated that he’d keep serving us good contents as long as we are ready to enjoy good music. Music is life, music is a culture and we live music were his last words at the talk out. 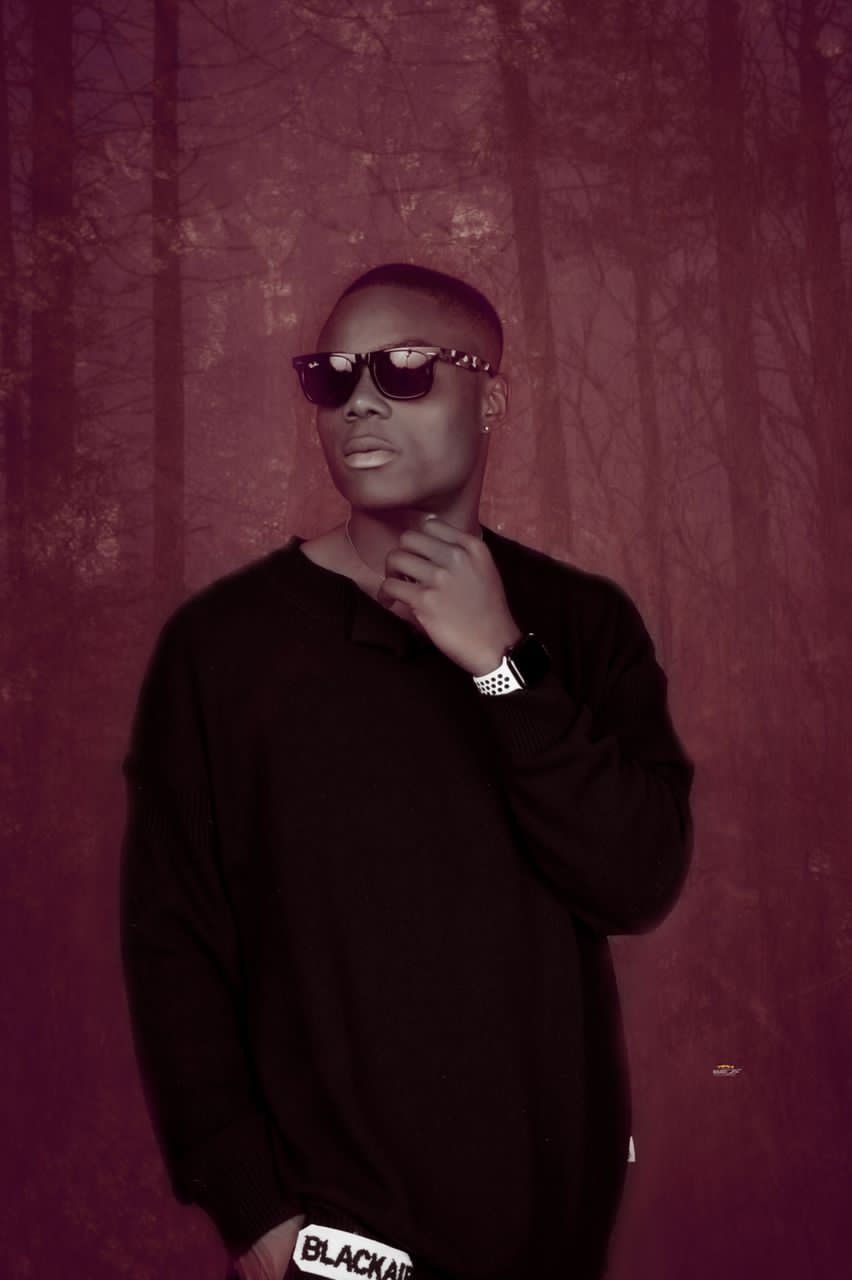